A MUST LISTEN –  Laura goes into what we can  expect in the next two months.   Blessings Athena

Negative Imprint: vanity, sacrifice, insanity, the need to be noticed, giving away personal power, isolation, denial, stinginess, greed, anger, bullying, feeling that one has to do it all, self-suffering, carelessness

This weekend’s energy carries the primary signature of the true nature of things being revealed.  This serves to heal us of disempowering concepts and beliefs (especially about ourselves) that take up valuable mind space.  We have a deep realization about what is truly important.

This is fitting for the last two days of a lunar cycle focused on the expanding and energizing of deep and meaningful changes and corrections that heal, transform, and liberate.

Under the natural cycle of life, this has been a month where we step and take action in our lives.  We have taken leaps of faith to move us from one place to another.  We’ve needed to change or take a chance instead of standing still.  We’ve reached a tipping point, standing at the edge of a precipice.

This month’s energy endeavored to revitalize and refresh us from the inside out.  Pain and trauma stored in the heart sought release.  Freedom from elements of the past that were holding on strongly was achieved.  Core fears were fiercely faced.  We became stronger, fortified from the inside out.

This weekend brings the last drops of all of this energy as we prepare for a new cycle to begin on Monday with the New Moon in Virgo.

It is always preferable to close out the mystical Balsamic phase of the Moon with easy, dreamy energy.  The confluence of Mars and Saturn’s conjunction combined with the Moon and Black Moon transiting Leo together, does not make it so easy.  The tendency for the negative side to be pushed with conflict, aggression, and projection of internal struggles onto others is strong.

The remedy is to step out – outside. Root your consciousness with the planet.  See what is truly important in life and attach to that.  Release anything that is idealized by the matrix.  Those values are false and they lead us down a sad road.  Wise owls keep it real.

A distinct energetic signature enters Sunday that brings religious fervor and also threats and fears about personal survival.  Bullies show out.  Don’t give any of this more power than it deserves.  Don’t let the energy keep you mentally or physically in hiding.  An opportunity for inner nourishment would be missed if we did that.  The new audio regarding the upcoming two months is posted on the homepage of www.oraclereport.com where I talk about what is in store for us.  It is my hope that its message will shed some light and counter some of the chaos.

Surrender to the final vestiges of Bhairavi’s work this month by letting her sweep away anything that blocks.  The Wisdom Goddesses Shodashi and Matangi come on duty Monday to lead us toward destiny.  Let’s clear the way.

Thank you for supporting the Oracle Report.  Blessings to all! 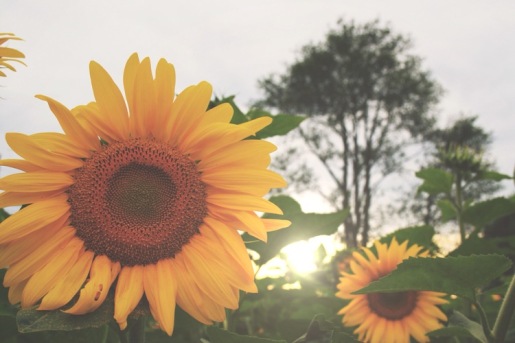